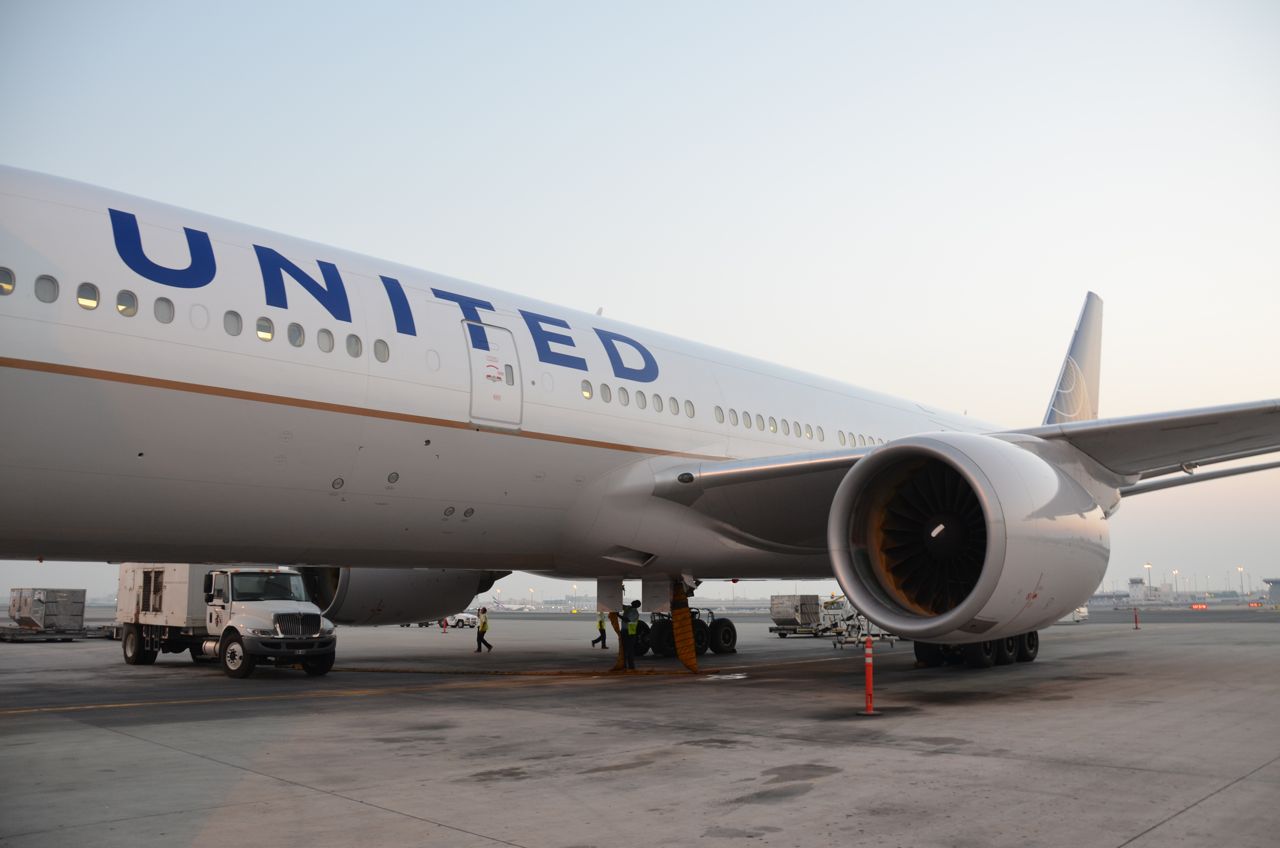 While I don’t usually combine flight posts, it seems to make sense in this case since these flights blended into each other. Economy flights aren’t that exciting to write about, but they do form an important part of any trip. This post is one chapter in our trip to the United Arab Emirates, Qatar and the Maldives on United Airlines and Etihad Airways. This trip was booked and credited to Aeroplan and… Read More

During the Gulf war, United Airlines used to serve the United Arab Emirates on a non stop from Washington Dulles non stop to Dubai, United Arab Emirates with continuing service onwards to Doha, Qatar. This flight benefited from the American civilian contractors working in the gulf Region that had to fly a US flagged carrier by government travel policy. Measuring in at 7,069 miles, it was my longest United Airlines flight ever… Read More