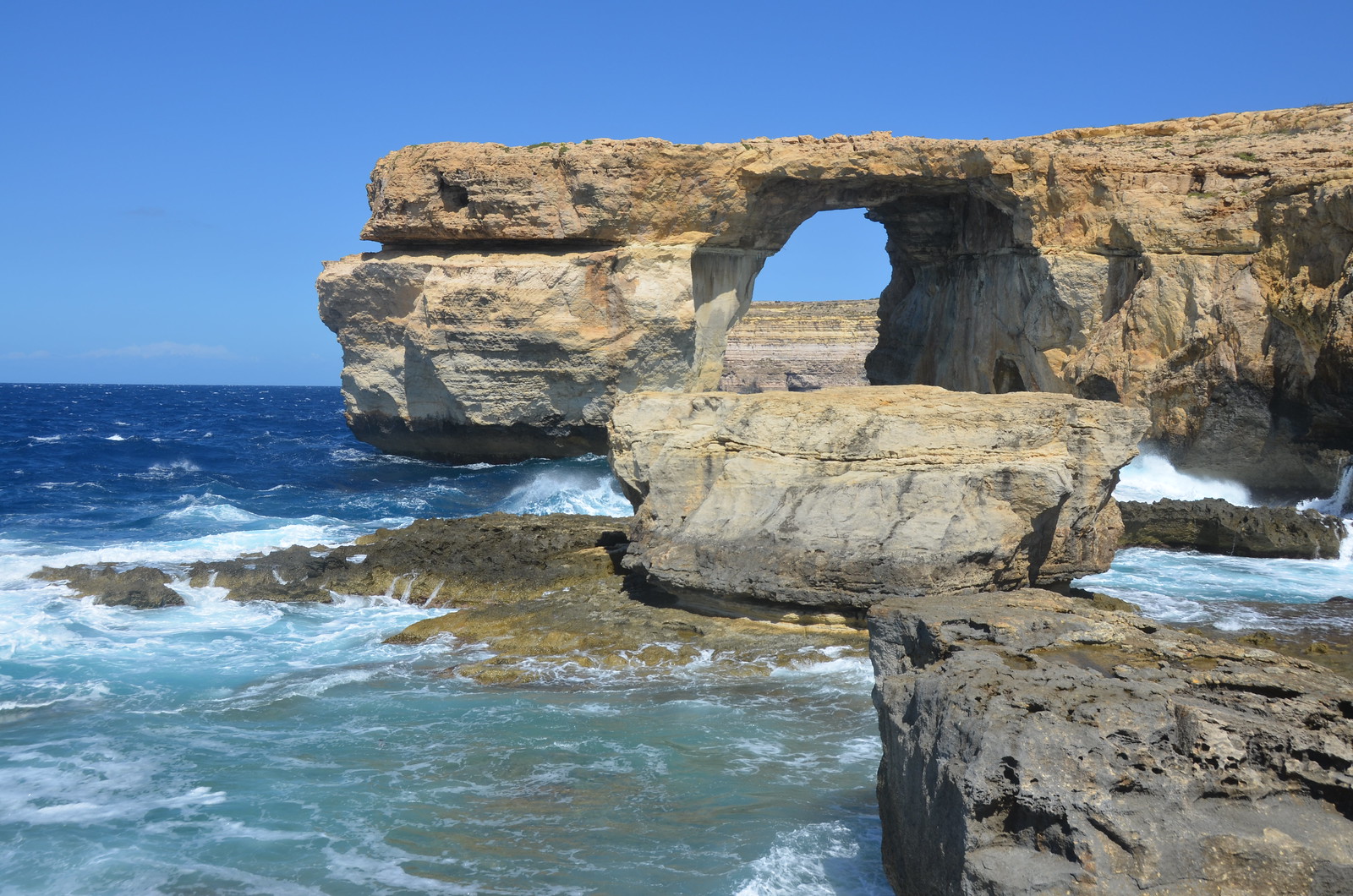 One of the lessor known countries in Europe is the island nation of Malta. We stumbled open a deeply discounted Air France Business Class airfare from Canada to Germany and booked it with the intention fo a little exploration around Europe. We would end up travelling to Germany, and onwards to Malta, following up with a wonderful stay in Venice, Italy and a spin through Oktoberfest Germany.

One night after dinner on a work night, I was searching around the Premium Deals section of Flyertalk and happened upon an Air France SkyTeam flash sale targeting Star Alliance cities. The sale was offering $1,700 CAD ($1,400 USD at the time) round trips in full business class from West Coast of North America cities to Germany. I couldn’t get any cities outside of Germany to work at the lower fare, but options existed for Frankfurt, Munich and Berlin. I mentioned it to MrsWT73 who was lukewarm about the whole idea on such short notice.

When I returned home from work the next day, after I had finished cleaning up dinner, I happened to check again and the sale was still there. I shouted over to MrsWT73 to ask if we should book it. Turns out she had fallen asleep on the couch by 9 PM. With that implied permission, I clicked through to purchase and held the ticket for 3 days for $15 CAD a person. As luck would have it, the fare returned to $4,300 CAD the next night just 72 hours after I had first seen it. The decision was easily made then and there. We would soon be on our way on the Air France Business Class sale fare from Vancouver to Munich.

Since it happened to be Oktoberfest during the dates that I had randomly picked, we ended up purchasing a separate ticket nested inside our return ticket to Europe. I happened to see Malta on the Amazing Race a few seasons ago and thought that it looked pretty neat. My wife had never visited Venice, so I had it included in for a romantic trip for our wedding anniversary. I designed an open jaw from Munich to Malta, and Malta to Venice. We purchased these tickets on Lufthansa as an Economy Classic Fare for 322 € per person; consisting of 193€ in fare and 129.12€ in taxes fees and surcharges. We credited these miles to Aeroplan as a Star Alliance Partner.

We had to get ourselves back to Munich for our flight home. Options from Munich were limited but we ended up with the cheaper Air Dolomiti, a regional subsidiary of the Lufthansa Group. The short one hour and five minute flight was 110€ in fare and 22€ in taxes and fees for a total of 132€ for the one way flight.

In terms of hotels, I had read great things about the Westin Dragonara Resort in Valetta Malta. It had an excellent Executive Lounge with an out door patio perfect for taking in the warm Mediterranean heat. The Executive Lounges are accessible for free for those with Marriott Bonvoy Platinum or higher status. I located a rate of 170€ a night, which was a better value than redeeming points at this property. We would end up applying Starwood Preferred Guest (now Marriott Bonvoy) Suite Night Awards which would have us upgraded into a nicer room.

For Venice, Italy, part of the charm is actually staying in Venice itself. Between the Gritti Palace by Luxury Collection, the Danielli by Luxury Collection and the Westin Europa Regina, we would end up at the Westin Europa Regina thanks to it’s wonderful patio breakfasts. We redeemed Starwood Preferred Guest points of this stay at 27,500 Starpoints per room (now the equivalent of 82,500 Marriott Bonvoy Points per room) for a total of 55,000 points for a Premium Deluxe Room. We also redeemed a Suite Night Award at this property for a larger suite room, which was a steal to get a suite in compact Venice.

This trip would end up being one of the more memorable short European trips I’ve had the pleasure to enjoy, and we really got in a lot of sights in a short amount of time.

If you’ve taken advantage of a deeply discounted fare, what was the best deal you’ve ever gotten ?