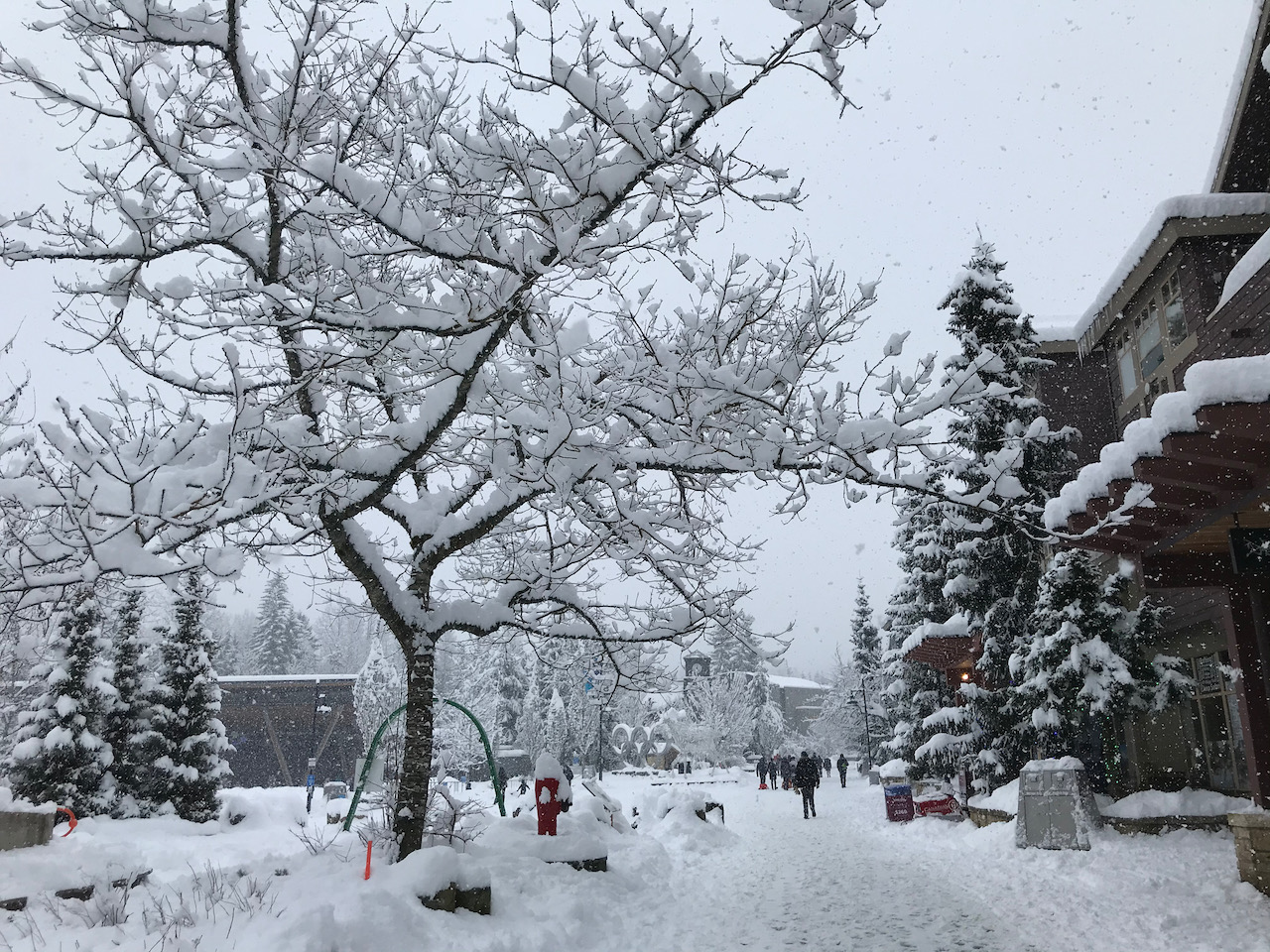 As an avid downhill skier, the pandemic health conditions were not at all favourable to downhill skiing. The activity of downhill skiing of being outside in the outdoors, away from all other people was deemed to be safe, whereas the crowded employee housing and other après ski venues were not. We had a patchy ski season in the winter of 2020 – 2021, with reservations needed at almost all ski areas throughout British Columbia. As this year’s international trips were all put cancelled, we ended up travelling around our home province of British Columbia for a little skiing.

Trip Introduction: Skiing Around British Columbia, Canada during in a Pandemic.

My local and regular ski hill at Whistler Blackcomb, was not easy to do business with these days. Since being taken over by Vail Resorts from the locally owned Intrawest, the Vail Resorts management had been a lot less kind and generous to visitors.

After I had used up my shorter five day ski pass, the discounts during a pandemic season were only 15% off the full price lift ticket at $167 CAD a day.  This was an interesting value proposition considering their only guests able to visit were Canadians since the international borders remained closed and locked out to all international travellers. Seeing discounted $100 spring lift ticket days were not uncommon under the previous management. However, the deep discounts to attract the Vancouver visitors would never arrive and it seemed as though Vail Resorts had just given up on the 2020 – 2021 ski season. As a result, we opted to take our money elsewhere and get in some extra spring days at other local British Columbia ski areas. For this trip, it would involve a trip up to Big White, Kelowna and another stop at Sun Peaks Resort outside of Kamloops.

It turns out, Whistler Blackcomb would eventually be ordered closed by the provincial health authority for 3 weeks, and Vail Resorts under it’s unfriendly customer applications would close out its pass holders and would elect not to re-open for the rest of the season thanks to a management decision that they didn’t think it was worth re-opening for the last 4 weeks of the April ski season.

Trip Planning and Constructing the Trip:

For the first leg of our adventure, since the west coast Sea to Sky Highway is almost dry and snow free, we used our own car to get to and from Whistler from Vancouver.

Given the distances involved, for the portions of the trip involving the travel to the interior of British Columbia, we elected to rent a car through our local edition Hertz. The highways in the region are famous for rock chips and given the mess that are Canadian roads in the winter, it was almost easier to return a dirty car to Hertz than spend my weekend time attempting to get my own car clean.

Given that Marriott was offering a “height of pandemic” promotion of Double Elite Nights and Double Points, we opted to stay at Marriott properties throughout this trip. We elected for the Delta Grand Okanagan in Kelowna, and for the less inspiring Fairfield Inn and Suites in Kamloops, British Columbia. While no one is ever excited to stay at Fairfield Inn, both properties met our needs and were reasonably comfortable for the 1,200 kilometer spin around British Columbia.

This post is one chapter on our trip through the mountains of British Columbia, Canada. This trip was enhanced through Marriott Bonvoy Elite Status and Hertz President’s Circle. For more information on how this trip was booked, please see our trip introduction here. For other parts of the trip, please see this index.

I hope you enjoy following along on another adventure through British Columbia’s mountains.

If you’ve designed a pandemic road trip, how did you make it to the ski hill ?